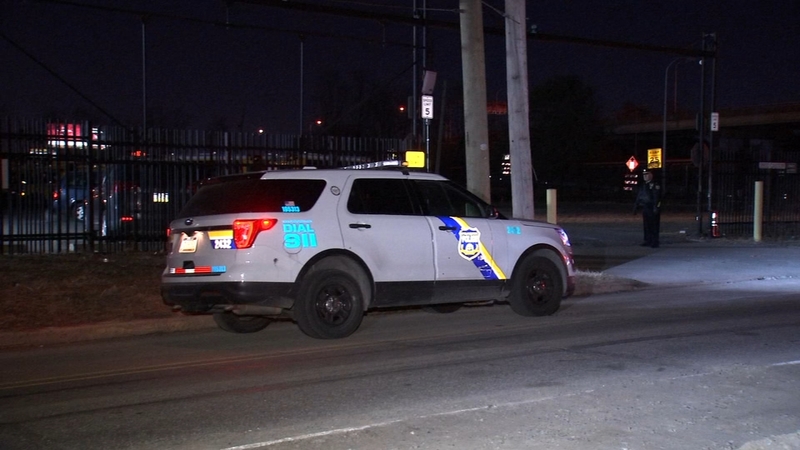 PHILADELPHIA (WPVI) -- Philadelphia police are looking for answers after a shooting victim collapsed in the parking lot of a school bus company.

It happened around 2:30 a.m. Thursday on the 2900 block of Castor Avenue in Port Richmond.

A security guard on the property spotted the victim walking into the lot.

"The security guard saw this male wander into the parking lot and then lie down. When she went to investigate this individual that's when she realized he was bleeding and 911 was notified," Philadelphia Police Chief Inspector Scott Small said.

Arriving officers found a 21-year-old man who had been shot multiple times in the head, back and leg.

Small said police do not know where the shooting took place as there was no evidence of a crime in the immediate neighborhood.

The victim was taken to Temple University Hospital in critical condition.

Authorities expect him to recover and are looking to interview him once he's stabilized, Small said.

Police are also interviewing the security guard and reviewing the parking lot's surveillance cameras as part of their investigation.