It happened on the 900 block of Riviera Road in Warminster.

A crime lab truck was stationed on the block for hours.

Officers and members of the Bucks County District Attorney's Office were called shortly before 11 p.m. Monday to the 900 block of Riviera Road in Warminster.

According to police, the death was initially said to be suspicious, but has been ruled a death by suicide.

'Little Miss Nobody' identified 62 years after remains found in desert 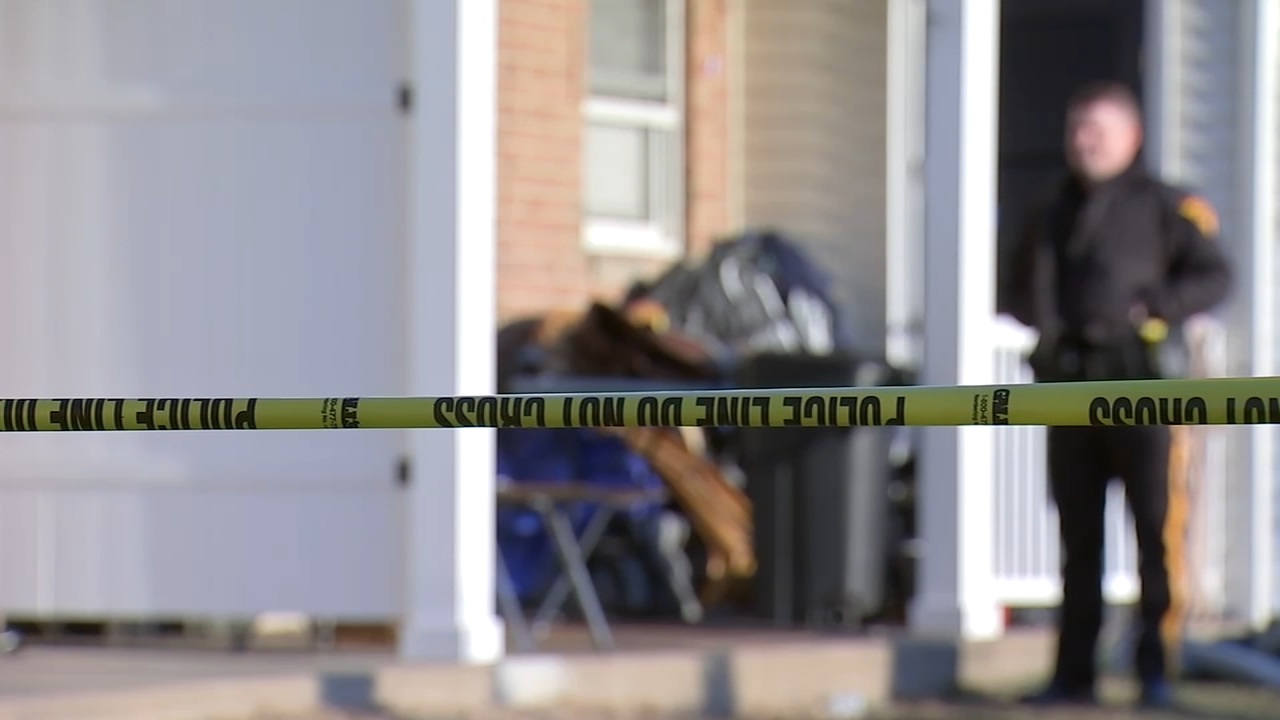 Authorities announce charges in death of man, dog in NJ 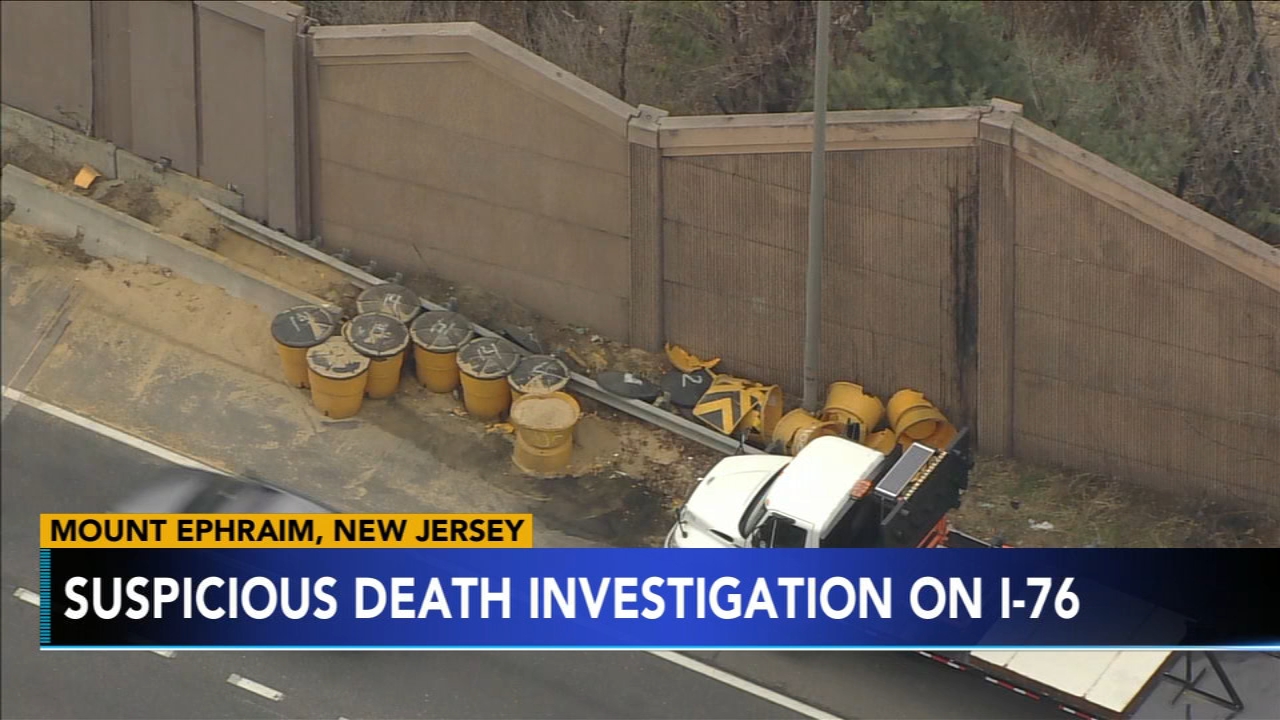 NJ officials investigate suspicious death after car crash on I-76 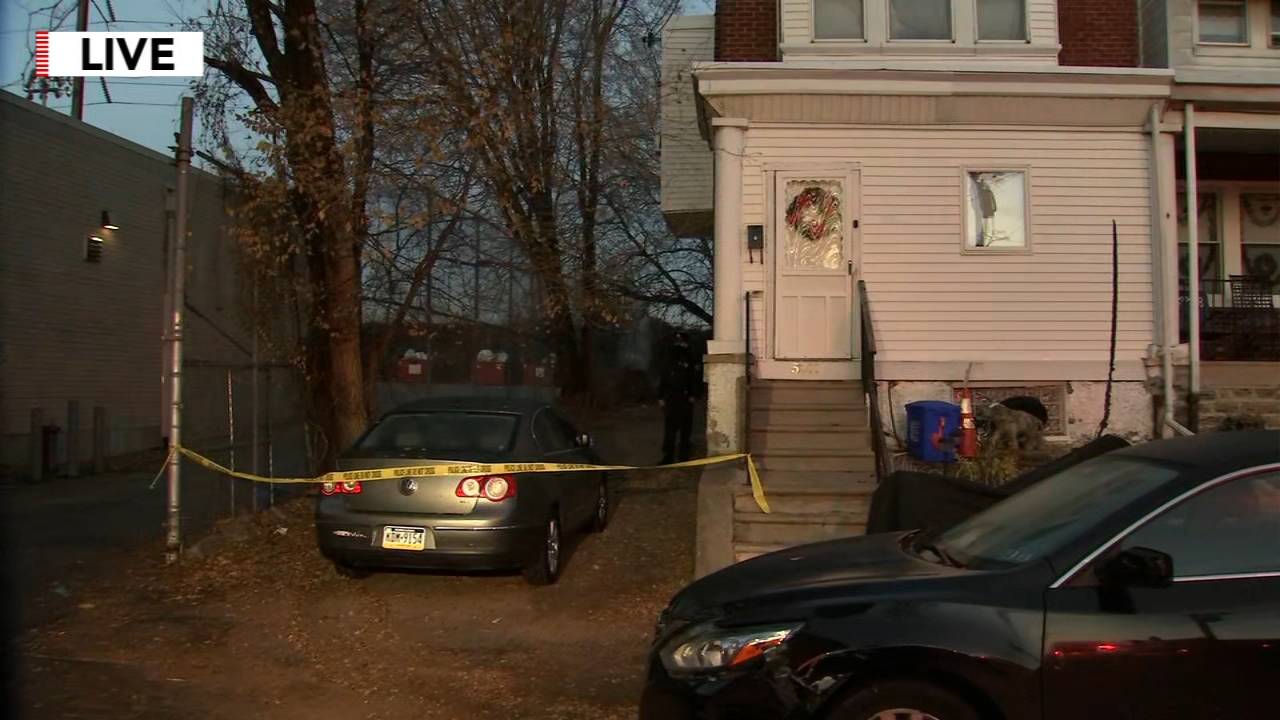