Video from inside taxi shows driver being carjacked in Mayfair

When the car approached Torresdale and Cottman avenues, police say the suspect pulled out a gun and struck the driver.
WPVI
By 6abc Digital Staff Video from inside car shows taxi driver being carjacked

PHILADELPHIA (WPVI) -- Philadelphia police have released surveillance video in hopes of finding the suspect who robbed and carjacked a taxi driver earlier this week.

It began around 6:15 p.m. on Tuesday, March 23 when the driver of a private taxi picked up the male suspect at Jackson Street and Bleigh Avenue in the Mayfair section of Northeast Philadelphia.

Police say the suspect entered the vehicle and paid his fare.

When the car approached Torresdale and Cottman avenues, police say the suspect pulled out a gun and struck the driver.

He demanded money and the car.

Police say the driver exited the vehicle and the suspect took off west on Cottman.

The suspect drove to Aldine Street where he abandoned the car, police say. 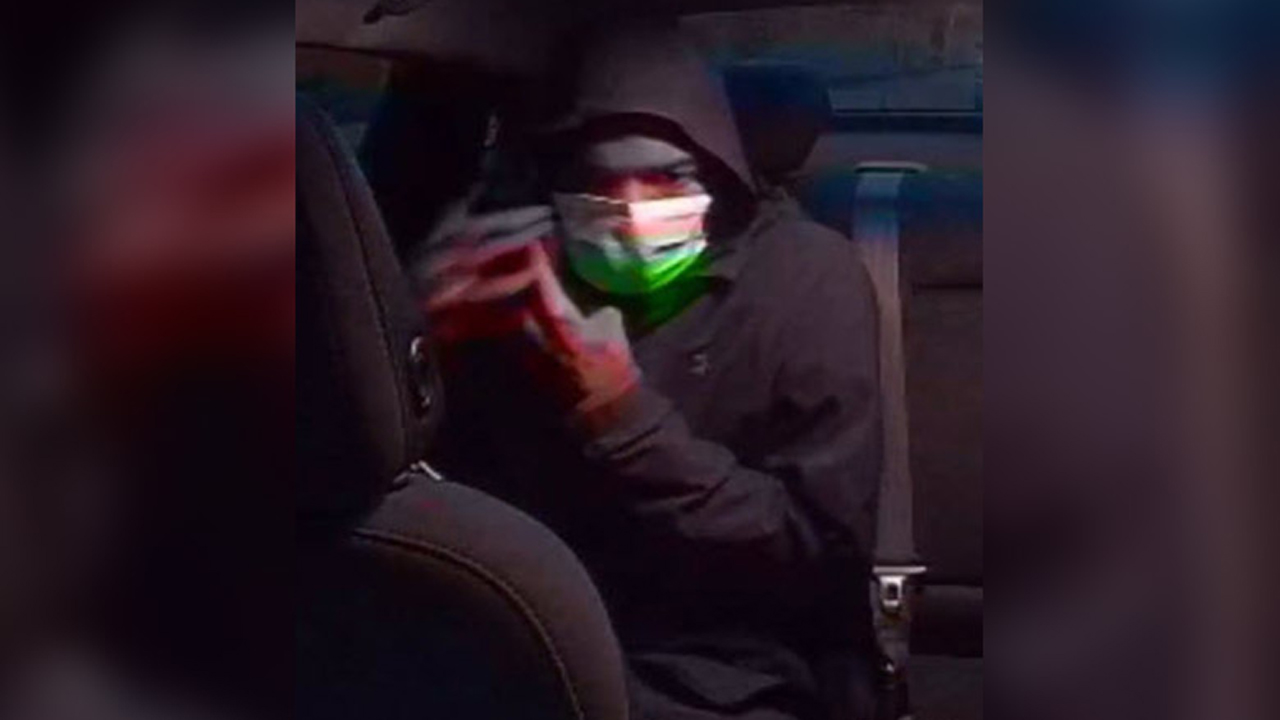 Police say if you see the suspect, do not approach and call 911.