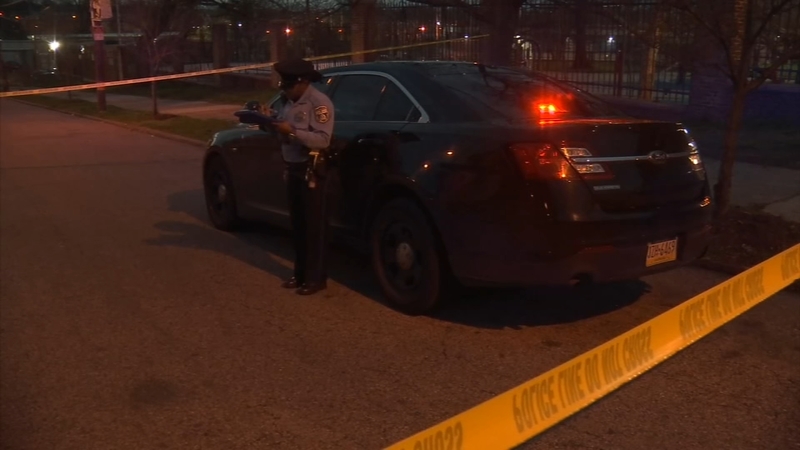 PHILADELPHIA (WPVI) -- The search continues for multiple suspects in connection to the murder of a teen in Philadelphia over the weekend.

Police have identified the victim as 18-year-old Steve Green.

It happened around 7 p.m. Saturday on the 1900 block of South 60th Street in Overbrook, near Clifford Terrace.

Officers say Green was shot approximately 10 times throughout his body.

He was taken to Lankenau Medical Center where he was pronounced dead.

Police say a 17-year-old male was taken into custody shortly after the shooting.

Three other suspects were seen running into a home on the 6000 block of Hazelhurst Street, police said.

A barricade situation was declared a short time later.

However, about two hours later, police found that the teens were not inside the home.

Those three suspects remain at large.