2 men sentenced to decades for quadruple murder in Philadelphia basement 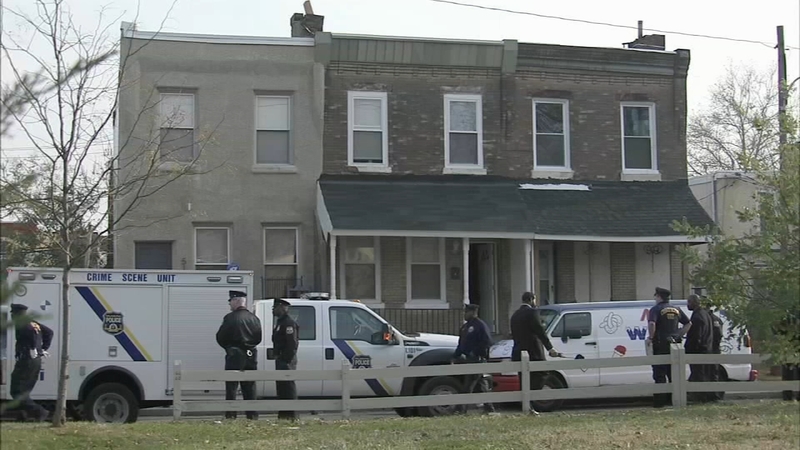 2 men sentenced to decades for quadruple murder in Philadelphia

PHILADELPHIA (WPVI) -- Two men were sentenced to decades behind bars for the shooting deaths of four people in the basement of a home in Philadelphia nearly two years ago.

The brothers attempted to sell the drugs in November of 2018 which ultimately led to their deaths and those of two sisters, 20-year-old Tiyaniah Hopkins and 17-year-old Yaleah Hall, said police.

Prosecutors had sought 80-year prison terms, but the judge said the defendants should have the opportunity to appear before a parole board decades from now.

A third man was sentenced earlier to at least 25 years in prison but is seeking reconsideration of that term.