Neighbors are helping neighors clean up after the storm as kids have some fun in Allentown, Pa.

PHILADELPHIA (WPVI) -- A major snowstorm rolled into the Northeast on Wednesday, bringing heavy snow to parts of southeastern Pennsylvania and a wintry mix and rain the closer you traveled to the shore.

The snow really came down in Emmaus, Pennsylvania, where as much as 11.8 inches of snow was recorded.

We also spotted some children playing by the Christmas tree, while others rushed to seek shelter indoors. Even in the snow, many are still adhered to mask mandates.

PennDOT was hard at work keeping drivers safe in the Lehigh Valley.

"It coming down at a pretty good clip and they are going to keep out there plowing overnight into the morning throughout the day tomorrow until we get everything clear," said PennDOT District Officer Ron Young.

In Allentown, some travelers were trying to get home during the height of the storm.

In Chester County, the first flakes started to fall in Phoenixville at around 1 p.m. By 2 p.m., the roads were slushy and snow-packed.

"I'm just going home and staying home. I just came to get what I need to bring to the house," said Mike Harper as he stopped by a store.

The National Weather Service recorded 7 inches of snow in parts of the county.

Chester County was under a winter weather warning until 10 a.m. Thursday. Government offices closed at 2 p.m. Wednesday, as the snow started to accumulate.

The Borough of Phoenixville declared a snow emergency, prohibiting cars from parking along the roadways designated as snow routes.

For 3-year-old Knox and other children around the region, there's nothing quite like a white Christmas. Knox was making snow angels and throwing snowballs in Wayne, Pennsylvania Wednesday afternoon.

"Pretty excited because he hasn't had a real snow day yet," said mother Nicole Washington of Wayne. "Last year, there was hardly any snow. So excited to get him out there and playing."

For some, the flakes are a nice reprieve from the exhausting year that has been 2020.

During the height of the storm, Delaware County officials said first responders assisted with over 100 emergencies, including a multi-vehicle pile-up on I-95 in Ridley.

"I think seven people had to be transported. Once again it shows the strain we put on our EMS systems during this COVID period. Seven ambulances getting to I-95 during a snowstorm is a big task in our county," said Timothy Boyce, director of Delaware County Emergency Services.

In downtown Reading, snow blowers hummed as some people got a head start on the cleanup.

Roughly a half-foot of snow fell in Berks County, much of it over just a couple of hours.

Reading Mayor Eddie Moran says, "During this snowstorm, I am going to ask once again to be good neighbors to everyone. Check on the elderly."

In South Philadelphia, resident Christina says the first snow is "always a bit of magic."

"It makes everything seem cleaner. It makes this year, which has been a little bit challenging, it makes it a little more bearable and a little more festive this time of year," says Christina.

The flakes bringing back memories of her children, for 83-year-old Elizabeth Moto. "All I remember is them being young and happy, playing," she says.

For some, the bigger concern isn't the roads, but what comes once you get to the house.

"Headed home. Hopefully, I'll have a parking space. If not, I'm driving back here to park and walking back home," says Ron Ashworth who is prepared to walk 12 blocks, but only if he has to.

Bucks County officials are asking residents to give them time to clear the roads after several inches of snow fell Wednesday night. We found plenty of people working out in the snow and enjoying it.

The nor'easter brought a wintry mix and rain to parts of South Jersey.

"We urge you to please take it slow and use common sense and caution," said Governor Phil Murphy.

The state has deployed nearly 4,000 plows and spreaders to treat roads during the storm, but the thick snow still accumulated on major roads like Route 30 in Lawnside and also caused visibility issues in places such as Lakeview Drive in Voorhees Township.

Officials said they didn't expect the winter blast to disrupt COVID-19 vaccine distribution, which began Monday for frontline health care workers, the first group of Americans to get the shots. The first 3 million shots are being strictly limited to those workers and to nursing home residents.

U.S. Health and Human Services Secretary Alex Azar said Wednesday that the government is tracking the vaccine shipments precisely, has staffers already in place to receive them and believes the companies transporting them can navigate the storm.

"This is FedEx, this is UPS express shipping. They know how to deal with snow and bad weather. But we are on it and following it," he told Fox News Channel's "Fox & Friends."

With 35 vaccine deliveries to New Jersey hospitals expected over the next day or two, Murphy said his administration was focused on making sure they continued, including by exempting vaccine delivery trucks from a storm-related prohibition on commercial traffic on some highways. New York Gov. Andrew Cuomo said his state's first-round vaccine shipment had already been distributed to some 90 hospitals, with the next delivery not due until roughly Tuesday, well after the storm.

At least 9 dead amid lingering winter storm in southern US 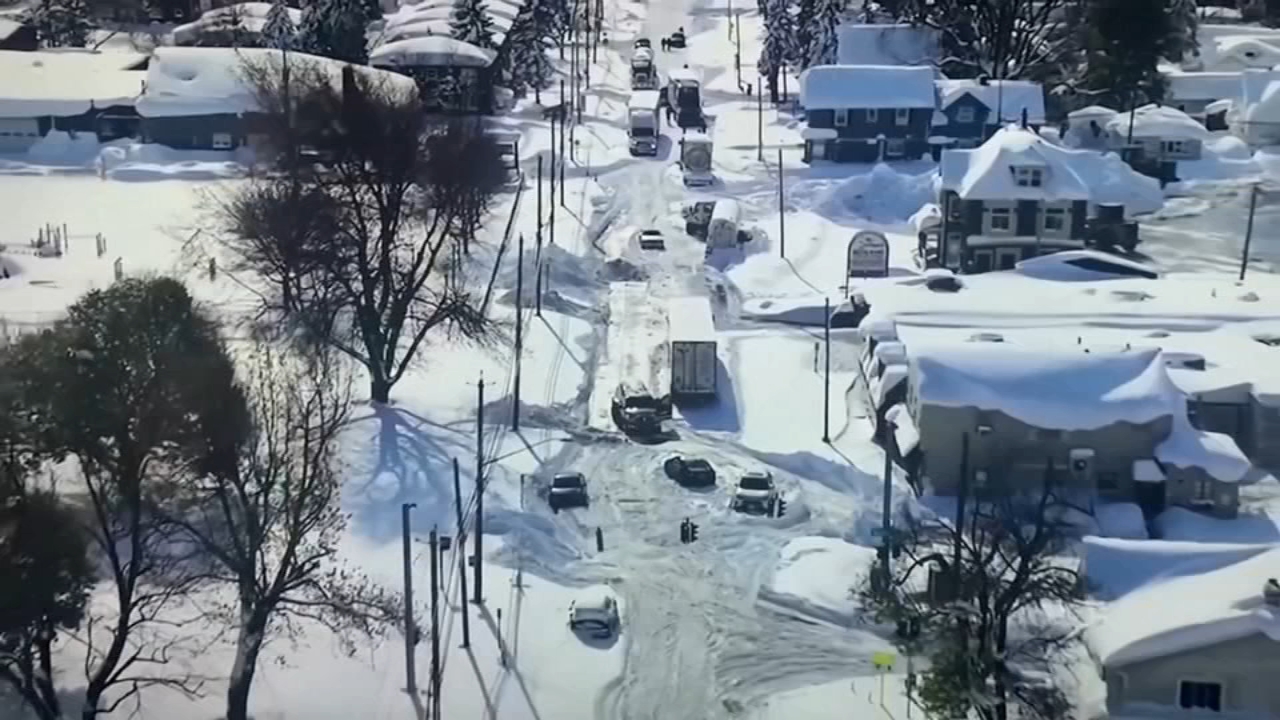 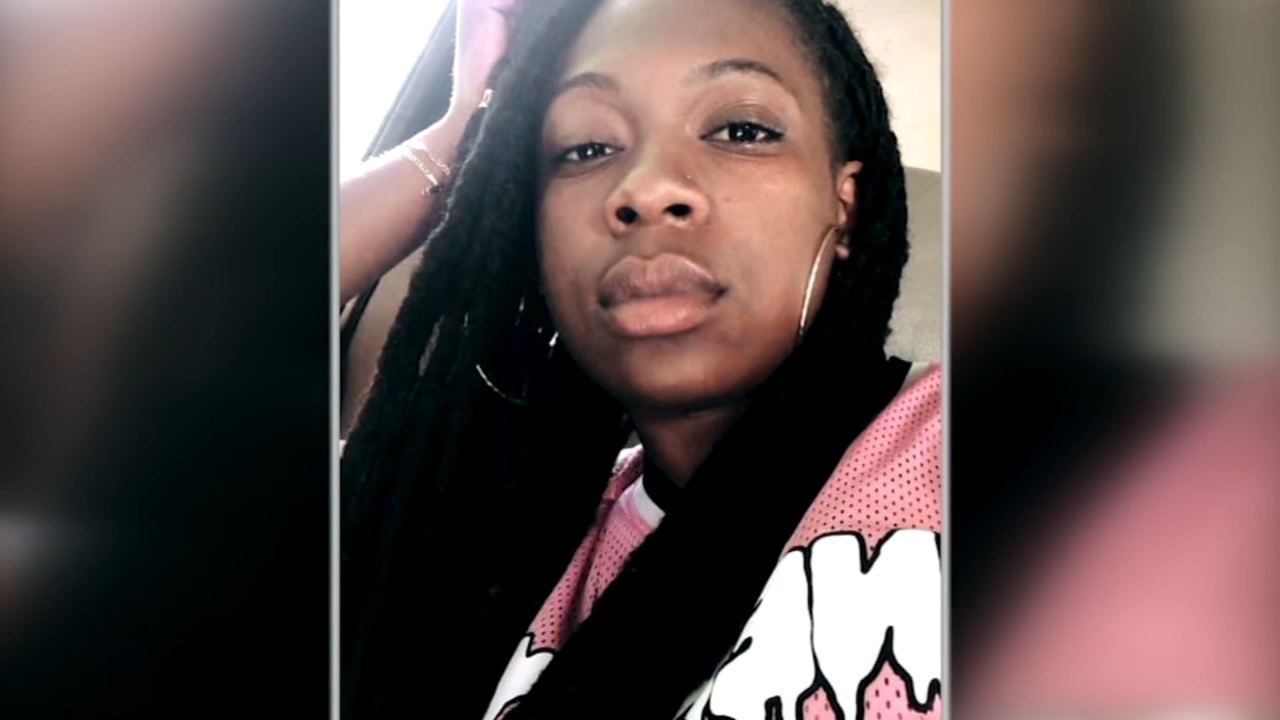